I would tell you, to better understand hell, we need to see hell as simply avidya, spiritual ignorance. In which case, we as human beings are bound in the affliction of samsara, the cyclic wheel of existence, unable to recognize the Absolute Self, this is hell. It appears at birth that a child experiences a great discomfort and cries out.

The Mooladhara chakra, first chakra is the root chakra we say. The lowest of the seven psycho energetic centers, and it relates to the body physical. Now, there is a great deal to be said about the first chakra, but with regard to your question, in yoga we say, the serpent power lies dormant here in the first chakra. Ones afflictions, samskaras, to be balanced are here in the first chakra. Here a tumultuous stirring of energy as the pranic life force, and the energies of the ego personality move then we experience a disharmony, conflict.

Third chakra, Manipura chakra, pertains to greed, or is having to do with kama, desires, I, me attachments, and the gluttony, I would say, of human kind to continuously feed desires which lead to the desire for more, which is greed. This is the never-ending cycle of desires unfulfilled.

Fifth chakra, Vishuddha chakra, having to do with wrath in this teaching. The Vishuddha chakra is the wheel of purity. It is known as the great door to liberation. It is the psycho energetic wheel of vidya, perhaps we could say, spiritual knowledge. Whereas, first chakra is spiritual ignorance, avidya.

I use wrath because, here the I becomes the I of the Self Existent One. The wrath of Absolute Truth, at this point, has conquered all illusion. Wrath is not anger. Anger is filled with emotional turmoil. Wrath has to do with overcoming the darkness, or the ignorance.

In yoga, we define the Guru as the dispeller of darkness. So, for one to receive the wrath of the Guru, so to speak, is to be fed The Truth as we fight for our separateness, the I of ego personality, and experience the pain of loss as we merge with the realization of Self awareness, you see.

I believe in western religion there is a saying, “the wrath of God”. I understand that the biblical explanation puts it in terms of God being an angry God, and even states that God hates. But I would ask you to expand your concepts and your understanding of anger and wrath, to realize the wrath of God, to actually mean, in spite of our ignorance of our true Self the Atman, Soul, is ever-present. Therefore, wrath being somewhat like the Guru in the physical, ever guiding us without wavering through this storm of existence. A constant hand on our back leading to the calm of Self knowledge. It is a misperception to believe anger and wrath to be one and the same. Therefore, true wrath can be understood to be the ever-present voice of the Divine Mother deep within calling her children home.

One comment on “The difference between anger and wrath? There are three gates to hell…..”

Other ways of connecting. Let me know what you think. 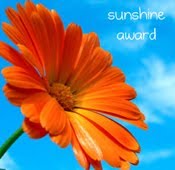 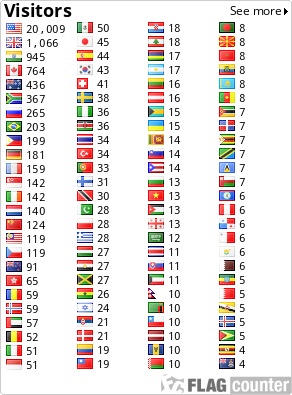